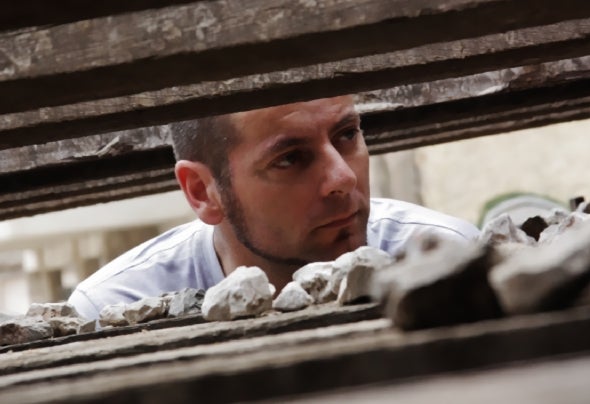 Softcore is Theodor G., born in Athens, Greece in September of 1977. 2009 finds Softcore more active than ever, having his tracks "Rokit" and "Immaculate" released, and at the start of 2010, he releases his debut EP "Tamahagane" which receives support from established producers and DJs such as Fernando Ferreyra, George G., Herc Kass, Hypnotic Duo, Placid, Sasha Le Monnier and many more! The same year he starts his own radio show, "Aural Vibrations" on ViaSound.gr. At the start of 2011, he releases his second EP, "Control Freak" and starts the "Elevations" radio show on CannibalRadio.com. Year 2012 comes his third "Polyticks" EP. His tracks appear in compilations alongside well known producers such as Alex D'Elia, Lutzenkirchen, Mynude, Presslaboys, Wally Lopez, SCSI-9, Solee, Spektre, SQL, Tomkraft, Zoo Brazil, and others. There is definitely more music planned to hit the dancefloors from Softcore in the near future, so stay tuned!!!