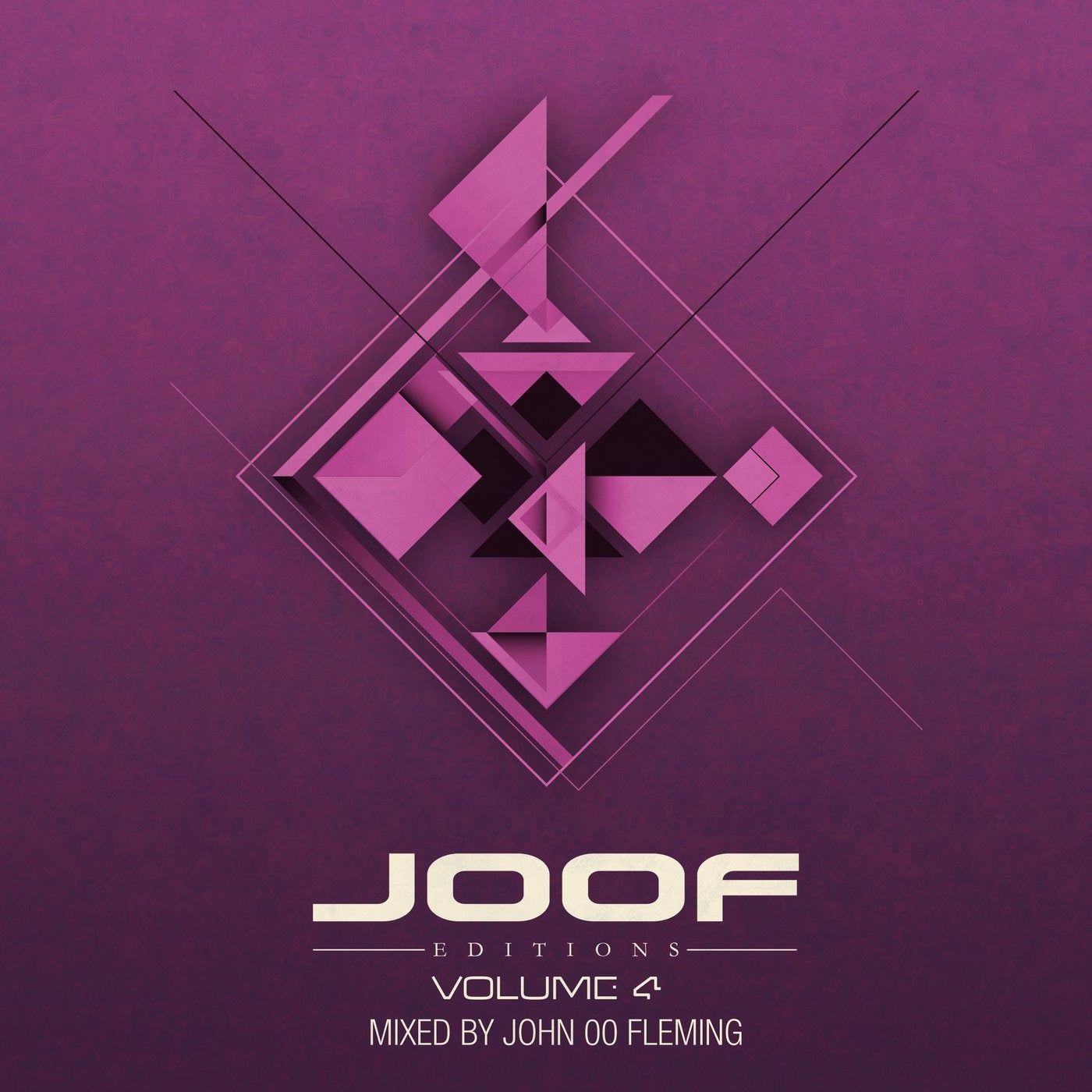 To truly push the envelope, logic dictates you must first bin its respective rulebook. In conceiving his JOOF Editions series, that's what John 00 Fleming did with mix comp's rubric. He imagined a higher, more reflective calling for the medium, taking it beyond that of mere DJs' 'calling card'. A means to an end, 'Editions' convention-busting 4-hour + runtimes provide a 1-for-1, real-time mirroring of the XL 00 Fleming experience. ? That though is now four-year-old history. In the intervening years, 'JOOF Editions' have become John's established 'norm' ? the only way he does compilation business. On cue, this March sees him deliver its fourth voluminous volume. ? Heightened mix comp orders naturally call for ever more exacting measures, and 'in JOOF Editions 4's assembly, John has once again been unwavering in the collative pursuit. In the quest for its audio, no studio stone has gone unturned - a trek that has taken him to the doors of producers ranged from the legendary to the neophyte. ??Over 276 minutes you'll find material from a virtual Who's Who of prog-trance's best known and capable. Max Graham, L.S.G., Quivver, Union Jack, Airwave, Orkidea, The Digital Blonde, Moshic ? you name 'em, they're represented. Equally there's audio from its 21st Century class - Jerome Isma Ae & Alastor, Guy J, Stan Kolev, Tim Penner, Basil O'Glue, Rick Pier O'Neil, Paul Thomas, Facade all making 'V4's cut. For every recognisable name though, there's a track from a producer in whom John's seen significant future promise. JOOF Recordings' arrivals like Alex Morelli, The Stupid Experts, Roby M Rage and Robert Elster all marshal. As naturally does the deep floor conquistador himself, with John including new JOOFware like 'Planet X', 'Protected By Karma' and his latest single, 'We Close Doors'.?? At its outset, 'Editions 4's style-band is locked into the cooler paced, ether-soaked and more celestially esoteric. Zero convulsions or shock value contrivances, its feel is a constant flux of minor ebb & contrasting flow. An engrossing trip, it's one that looks not out? but up. As it progresses - matched by sounds, by degrees tougher, more impressing and forceful, its pace imperceptibly increases. Galactic in feel, size and tone, piece by painstaking piece, another classic's been built.