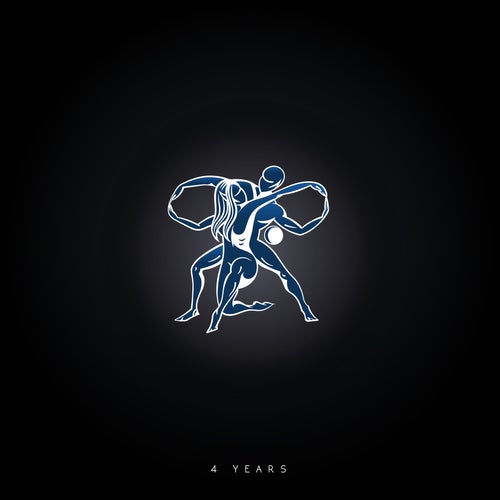 Timeless Moment had its inception announced to the world in the end of 2016.

Morttagua, the founder and artistic mastermind behind the label, decided to open a new record brand under his name after Beatport had finally fixed its genres in the end of that year. Morttagua has always produced the progressive and melodic sounds since the beginning of his career, but before this change, the Beatport website was quite a mixture of styles, especially in the Progressive House genre. Timeless Moment was born together with the "new" progressive house genre in Beatport, now having 100%% focus on pure underground progressive house sounds, bringing a total genre rebirth to the scene. Beatport remodeling of genres was a total game changer for the progressive and melodic underground sounds. Now, Morttagua's beloved style was finally becoming more popular around the world, and we Timeless Moment are very proud to be in this journey together with Beatport since its 'new beginning'.

Timeless Moment rapidly became one of the lead labels in the industry when we regard the melodic and progressive genres, receiving support from the get go from names such as Pete Tong on BBC radio 1, Solomun, Tale of Us, Hernan Cattaneo, Nick Warren, Joris Voorn, Black Coffee, Nicole Moudaber, Guy Mantzur, Eelke Kleijn, Adriatique, Guy J, Above and Beyond and many other greats.

In this celebration compilation you will find some of the amazing tracks that we released in the last 4 years, including records from artists such as Magdalena, Blancah, Space Motion, Glenn Morrison, Robert Babicz, Kintar, Stylo, Uncloak, Rauschhaus, Rafael Cerato, D-Formation, Kamilo Sanclemente, Melody Stranger , Marst and of course, a lot of Morttagua's tracks.