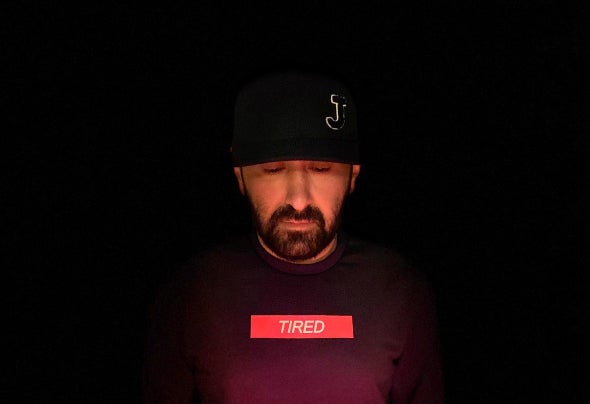 His love of music first came from his interest in percussion instruments. He began to play drums to perform his first love, rock music. After many years playing drums, he had realized his interest in Electronic Music. In a very short period, he became the world winner of Soundclash 2016, a DJ competition held in Las Vegas powered by Miller in partnership with DJMag and Mixcloud. Being the winner, got him perform at the famous clubs of Las Vegas including Marquee, Bellaggio and Hakkasan. After this, his life suddenly changed and started working on production. He has established his own studio named Inndroom. He is now teaching music production and DJing to many young DJ candidates in his own studio. He has released singles, EP and one remix on many famous labels. He has been playing at FG 93.8 since 2016.