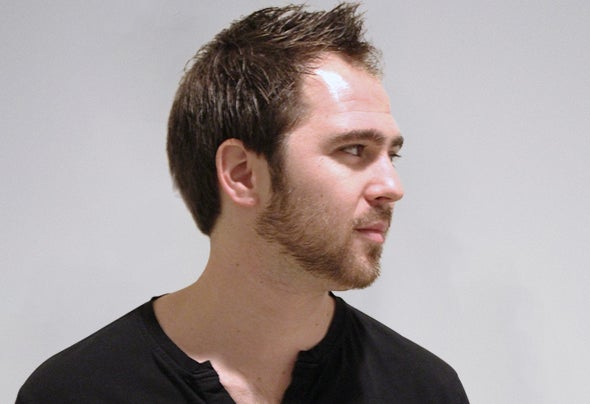 Danny Fathom is an American international DJ and music producer based out of San Francisco Bay Area.Producing music for over half a decade, his first release, ‘Kensho’ was released on Armada Music, one of the biggest electronic dance labels and was featured on A State Of Trance mini-mix. His streaming success stemmed from his next track ‘The Mercenaries’ which amassed over 100,000 streams on Spotify, breaking the Top 20 on Beatport. Number one Trance legend Armin Van Buuren has played his track on A State Of Trance, the biggest Trance radio show in the world. ‘The Mercenaries’ was not only supported by Armin Van Buuren in ‘A State of Trance’, but also Andrew Rayel in ‘Find Your Harmony’, and Trance legend Paul Van Dyke in ‘Vonyc Sessions’. Danny Fathom's sound is ever evolving, from trance to house the young Bay Area Producer brings his style to each genre with ease. He is currently collaborating artists such as Sacha Robotti, Lovlee & many more as he expands his style outwardly utilizing his own vocals. Danny made his first international debut in Thailand where he played at the prestigious Ark Bar, revered as one of the best Beach Clubs on the island of Koh Samui. He also played at Club Black on the island on multiple occasions throughout his travels. He made his next Asia debut in Bali, where he played at Club Ibiza, one of the most reputable clubs in Indonesia. In the US, Danny has graced the stages of reputable clubs in Los Angeles, Arizona, and San Francisco with the latest show at one the most popular clubs in Southern California, Academy LA with Insomniac Events, one of the biggest EDM event promoters in the U.S. He has played alongside some of the biggest stars in electronic music such as Steve Aoki, Markus Schulz, Tritonal, Gareth Emery, Deorro, Andrew Rayel, Valentino Khan, Orjan Nilsen, and many more. Crafting the next generation of vocal driven underground house music, his tracks and sets make for a unique experience for fans all across the world.