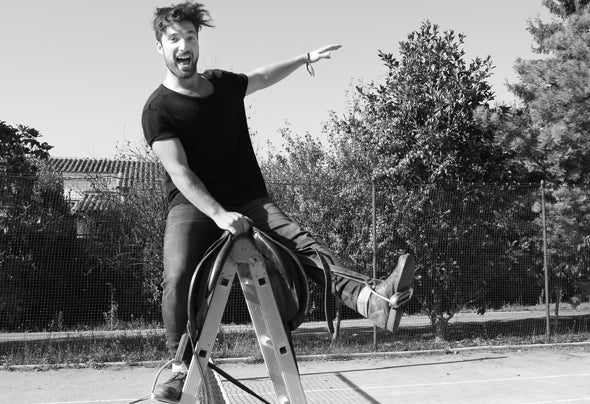 Kevin Bellone aka ErolFlynn, has always been attracted and then addicted to music. He started playing music early, when he was 14, in some places along the French Riviera. Mostly based in Cannes and Nice, he has played in the best spots between these towns. He built up his musical culture on the Deep House, Tech-house, Classic, Hip Hop or Indie, which, later influenced him to create his own style making him able to bounce every dance floors. His Dj sets mix emotions and excitement to make people feel good. After having experienced the scene, he knew that music production was his ultimate aim.