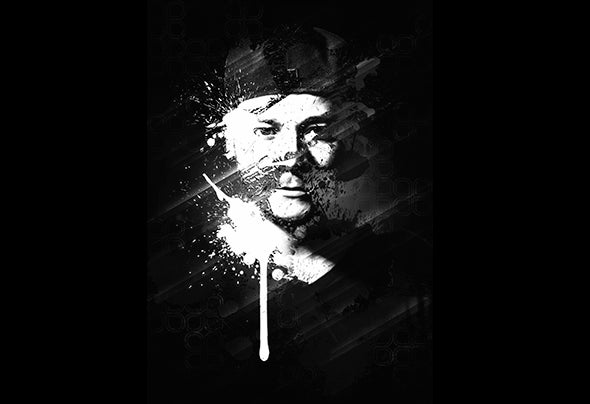 Constantly in the rise, Edu has reached big things with his music. A great example is the fact that their tracks are blowing audiences and ears in the biggest festivals around the world, such as: Tomorrowland Belgium & Brazil, Sensation, Mysteryland and many more.Artists like Chuckie, Juicy M, BOOSTEDKIDS, Dimitri Vegas & Like Mike, REGI and Wolfpack have some of their tracks on his cases, and was played live on their Shows and Radio shows. Their achievements won't stop here: also ranks among as a big revelation of the major international labels such as: Smash The House, Peak Hour Music, LK2 MUSIC e Sony Music.Starting 2016 on fire, his collaboration with the Tomorrowland DJ resident: Dave Till, hit the Beatport TOP 100.Together with Dave Till Again, they did a Remix to the Kings of Tomorrowland: Dimitri Vegas & Like Mike. His sounds are a constantly present in the events of the Belgian label.Gregor Salto & Tiesto are just a few examples of artists with whom Edu has shared the stage. Besides having played at events produced by Energia 97 FM Sao Paulo, it was also Indicated by the Phouse Magazine (# 1 in Brazil) as an artist you should listen.