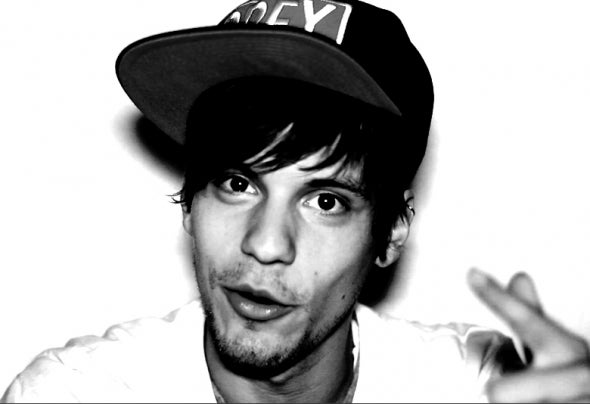 ARTFX (pronounced 'artefacts') was born on the 5th of November 1988 in the city of Rotterdam in the Netherlands. Working on electronic dance music since the young age of 11, he has grown in the past years into a well known artist on Youtube. With multiple releases on his name like the small Sneakyhill/Enema EP on Echowide Music, and multiple single releases on Dubstep Rotterdam Records, Dubberz Records and Triple Vision. Currently a full solo album is being made, which is going to take the ARTFX experience to a whole new level. His style is all about very powerful drums, mixed up with blasting basslines and high melodic synthlines, polished with a mix of epic vocal cutting and the feeling of tension. ARTFX produces tracks over a wide variety of genres including Dubstep, Drum & Bass, Electro House and Glitch Hop. In the end you never know what to expect, but one thing is certain: "It's always electronic". ARTFX has been growing a big audience on Youtube by doing tutorials on his own production style. Covering a very big variety of subjects and answering all questions asked by his viewers. A new video is released each week. ARTFX really is an artist who came forth from social media, and who continues to grow his fanbase on social media.