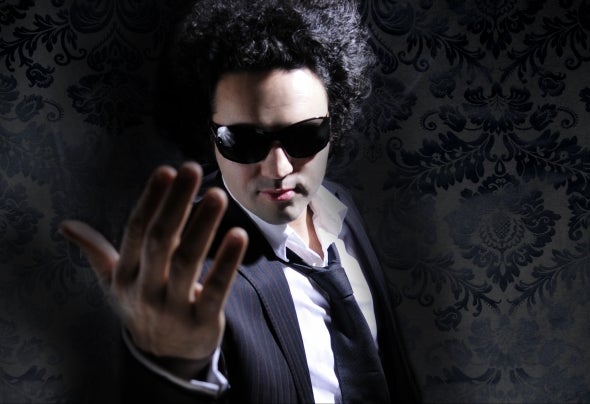 Jay Sebag - a vocalist from Paris with this incredible and distinctive voice that ranges between Justin Timberlake, Michael Jackson and George Michael. A man with musical background who proudly shared stages worldwide with stars like Eric Benet. A songwriter whoalready composed Millionseller-Songs for Japanese Popstars "Exile" or French Superstar "Amel Bent".An outstanding artist in every kind of way.But - Jay is primarily known for his vocals to be combined with Housemusic.For many years Jay Sebag was "The Voice of Martin Solveig", performing together their more than successful hits, such as 'Rocking Music' (Number 1 in the UK, Italy, Australia...), “Rejection”, “Something Better” and 'C’est la vie' (all of them Top 10 in several countries).Jay has been applauded by hundreds of thousand people all over the world, given performances in numerous of the worlds fanciest clubs (Paris, New York, Miami, Moscow, Tokyo, Sydney, Dubai, Geneve, London, Saint-Tropez, Beyrouth, Kiev, etc.), as well as some of the most prestigious live stages such as the Belgian Festival Pukkelpop, or in the Parisian stadium “Stade de France” packed with 40.000 people.Jay recently released on the mythical londonien label ‘Defected’ along with one of the Soulful- Housemusic- Legends DJ Yass, as well as on Kerri Chandler's label Grei Matter. Not to forget all other labels he released on during the past years such as Universal, Ministry Of Sound, Sony, and so on.In 2012 Jay Sebag started a close collaboration with the Germany based DJ- and Producer Duo Syke'n'Sugarstarr working on a string of new songs and productions. The year just started off with the tremendous Dancefloor-Banger "Like That Sound", that immediately climbed up to #2 of the Musicweek-Charts in the UK. To be followed by some monster-tunes in thelast quarter of this year.