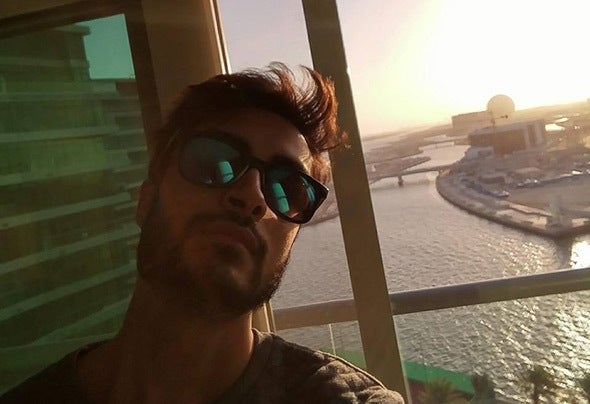 DJ Statik developed his passion for music from a young age. Constantly exposed to dance music, it’s easy to see how he came about in the house music industry. His key influences include the likes of Roger Sanchez, The Bee Gees, KC & The Sunshine Band, Erick Morillo, Carl Cox, Steve Silk Hurley, Frankie Knuckles, and Earth, Wind & Fire. This led him to explore the boundaries of his core genres: House, Tech House, Techno, Deep House, Funky & Disco House.Starting off his career as a producer in early 2005 and bursting onto the DJ scene shortly after, DJ Statik has been consistently impressing the public, DJ’s & producers all over the world with his unique productions and exciting DJ sets. DJ Statik has played alongside some of the most renowned names in the music industry in South Africa & internationally.In his career, he has had the pleasure of playing at some of South Africa’s finest clubs, as well as playing the 2011 South Africa Ministry of Sound Tour. With numerous appearances on South Africa’s leading radio station 5FM, he has reached audiences across the country with a consistent delivery of fresh underground house music.Having gained support from labels and artists such as UMEK, DJ PP, Roger Sanchez, Dubfire, Cristian Varela, Marcelo Vak, Stuart Ojelay, Mario Ochoa, Greg Stainer, D.O.N.S, Sonny Fodera, Seamus Haji, Nathan Lee (Hedkandi), Andy Lee (Central Avenue), Darko De Jan, DJ Danila and many others, he is becoming a regular on the top downloads charts.