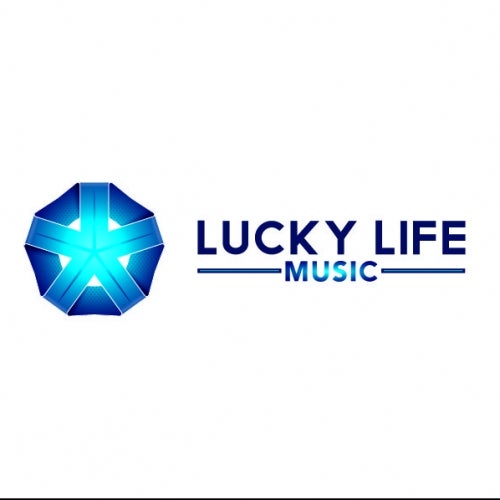 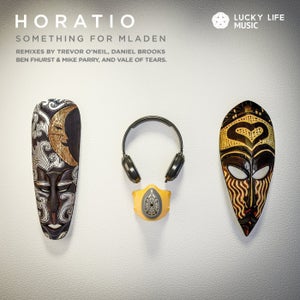 For his latest release on Lucky Life Music, Horatio has created a delectable deep and melodic track. With ethereal and ethnic sounds giving this track its identity, the arrangement gives it the dance floor punch. Its weird and vibrating synths build to a crescendo before sending the crowd into rapture.

For the first time on a Lucky Life Music release, the label decided to bring in the crew on remix duties, with label owners, Ben Fhurst and Mike Parry, and label artists Trevor O'Neil, Daniel Brooks and Vale Of Tears delivering excellent twists on the original.

Trevor O'Neil, under various pseudonyms, has released on labels like Under No Illusion, Reptile Dysfunction, Go Deeva, and What Happens. He utilizes many of the original's sounds layering a heavier beat, a downright hypnotic string attack and strong percussion. A versatile track equally at home in the early morning, late afternoon or warming the night up.

Ben Fhurst & Mike Parry, stripped things back for their remix whilst not losing the heart of the original. The sample from the speech of Cyril Ramaphosa, the South African President, about Covid-19 helps to create a poignant, emotional and positive remix.

Vale Of Tears, who have released on LW Recordings, District Audio and Unity Records, produce a deeper and hypnotic minimal techno cut to finish this package off.

This is a solid all round package from the talented crew at Lucky Life Music with the breadth of the remixes a testament to the brand. In total, 5 different countries are represented in this EP, all essential cuts to have this Autumn.