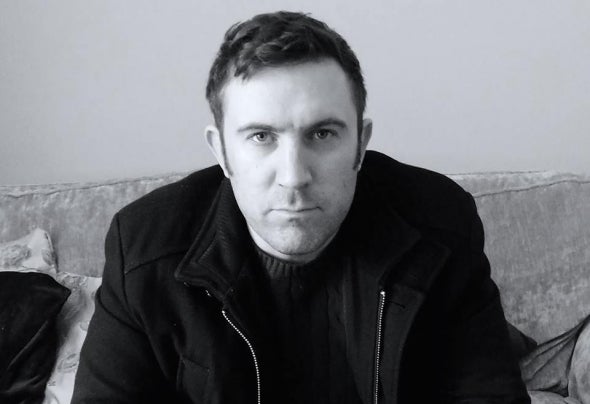 Dave McGoff is an Irish-born DJ who is all about providing his audience with an amazing experience through his unique brand and close engagement with the crowd. He is recognizable by his sharp colorful look. Dave started playing in his home town of Naas and from a young age found a love for House Music. From humble beginnings in his sitting room at home spinning records, Dave has established a clear focus to produce his own tracks. His sound is best described as calming underground music with a commercial crossover, and a slightly sophisticated touch. Inspiration coming from Green Velvet, Hot Since 82, Claptone, Joris Voorn, and Dennis Cruz. Recently, a new chapter started with Dave’s debut release on 1980 Recordings with 'Bugsy' and also releasing 'Scream' on GreatStuff. Both tracks were received very well, the former even making it into the iTunes top 10. Dave's latest release 'We Are' has gained support from the likes of Eric Morrilo, Amine Edge and DANCE and many more. Dave McGoff has played a multitude of venues in Dublin, London and Amsterdam, including opening Electric Picnic festival and the Bacardi stage at Longitude & Indiependance Festival. Currently, Dave is running a monthly party in his home town hosting some of Irelands nest DJ's with a sprinkling of International guests all while working hard in the studio. Expect new releases soon.