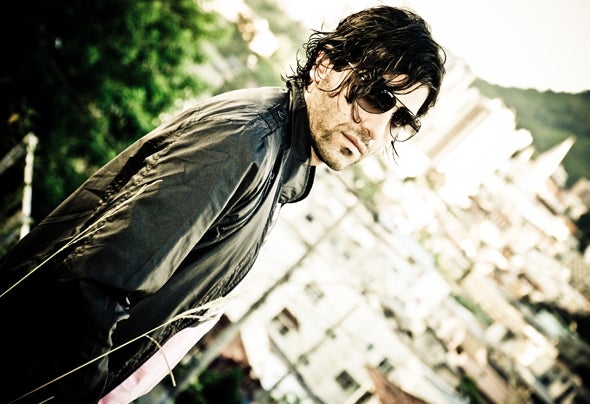 UNISON started by 2 psyborgs in order to mix and mess up various genres of dance music together, later on one of the psyborgs has moved on to other projects and now it is one psyborg plus additional techno elves for the live shows. Unison has achieved excellent reviews in t he DJmag & Mixmag and climbed the Electro-Breaks charts with the Ibizan hit "Electrogirl".While caught the attension of Anne Savvage and General Midi, Electrogirl has been played in every known club of t he world. Collaborat ion wit h Phrixus from Brazil sparked a track called "Freedom" which is being played all over Ibiza,Mykonos,S.Paulo,B.Aires,Tel Aviv,Mexico City and the rest of the worlds club capitals and radio stations with people screaming over it.