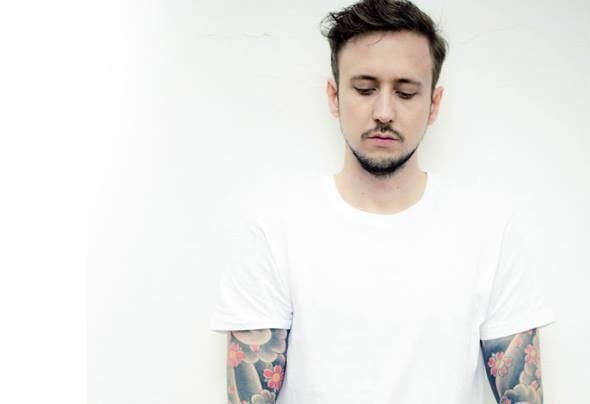 Ewerton aka Osclighter was born in 1980 in Sao Paulo city, but was in Campinas city, where he began his musical career. Influenced by Hardcore, started playing the bass. In his attempts to add eletronic instruments to the repertoire of the hardcore band which was part, developed the taste for techno.his career began in 2000 and since there he has been performing in differents countries such as Portugal, Spain, Belgium, Italy, France, Malta, Slovenia, Brazil, Holland, Colombia, etc with your project called Motormorfoses and VelotroisStay tunned for futures releases and session that is to come.OSCLIGHTER will create waves of sound and feelings foryou.OSCLIGHTER will create waves of sound and feelings foryou.