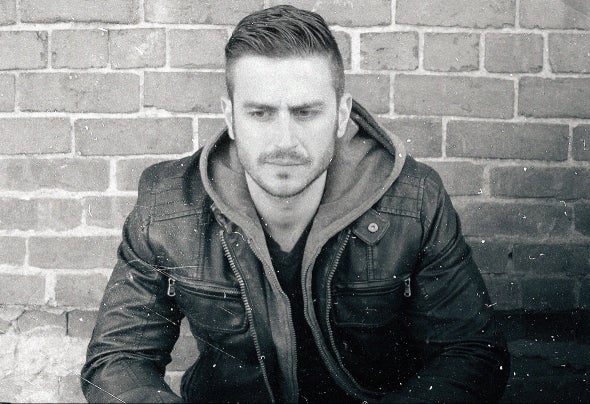 Rob Chiriqui is a Venezuelan Techno producer who began his career in the early 2000s, since then electronic music has been his companion.In 2004, Rob and Dj Klahr founded Range Records, a specialized electronic music store. Located in the heart of Caracas, Range Records was for three years the most direct connection between DJs and electronic music.Being present 24/7 in this world, Rob begins to have contact with important DJs in the scene, bringing his tracks to heavyweights such as Richie Hawtin, Paco Osuna, Ricardo Villalobos, Marco Carola, Dave The Drummer, Chris Liberator, Joseph Capriati, Audio Injection, Drumcomplex among many others...Thanks to the great receptivity of DJs around the world, Rob had the opportunity to appear in various labels such as: Reix Records, Vokodek Music, Range Factory, Venezuela Electronica, Progrezo Records, Schlachthof, Doppelgaenger, Different Is Different Records, Moodulab and Sonika Music.Rob is currently based in California and also very active in the global techno scene, many great things are yet to come.