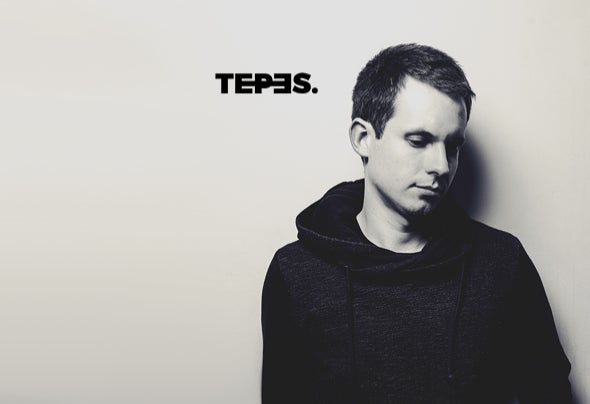 Tepes is a DJ and producer from Costa Rica. He started his career more than 10 years ago, and since then his original tracks and remixes have been signed by labels such as: ARMADA MUSIC, NATURA VIVA, BALKAN CONNECTION, SERRANO'S KITCHEN, REZONGAR MUSIC and COLDHARBOUR & BLACKHOLE RECORDINGS. His original tracks, remixes and collaborations have been supported by many radio shows on the world scene such as A STATE OF TRANCE by Armin Van Buuren, Global DJ Broadcast by Markus Schulz, VONYC Sessions by legend Paul Van Dyk or Planet Perfect by Paul Oakenfold to name a few. He has been able to achieve a achieved a Beatport top 100 track in more than one occasion of beatport and several of his songs have been played at electronic music festivals; such as the ULTRA MUSIC FESTIVAL in Miami, performed by New World Punx (Markus Schulz B2B Ferry Corsten) and again achieved at the A State Of Trance - ASOT MEXICO 2019. Some of his biggest performances were at the local electronic music festivals "Chepe Joven" and "Pazland", with a crowd of 15K people, as well played in some of the main nightclubs in his country, like the emblematic “Club Vertigo”. It wasn't until a long time ago that he decided to take a complete turn in his career and now he will focus on producing new sounds, with more progressive tracks but with the same essence that identifies him. Electronic music lover with a unique and fresh style in his songs, TEPES will not stop until he conquers the world with his music.