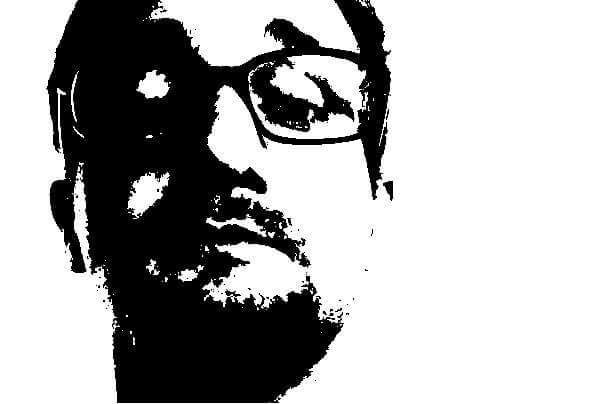 Philipp Paschke (alias Phil Forward) was born in Heidelberg, Germany in June 1990. He began as a Dj in 2009. He played at small parties and in Afterhour-Clubs & for friends in his livingroom. Because of his character and his opened mind many doors have opened for him. He saw how much passion and love other people investigate in it. And so he wanted, too. He combines styles out of Electro, Techno, Minimal & Deep House. After a few bookings he started with his first electronic music productions for Pure Enjoyment Recordings.Now he is a OneSun Artist. http://onesunneon4.wixsite.com/onesunneon/artist Nachtwandler Records will follow soon. He won ́t stop playing, because he loves his music!!!