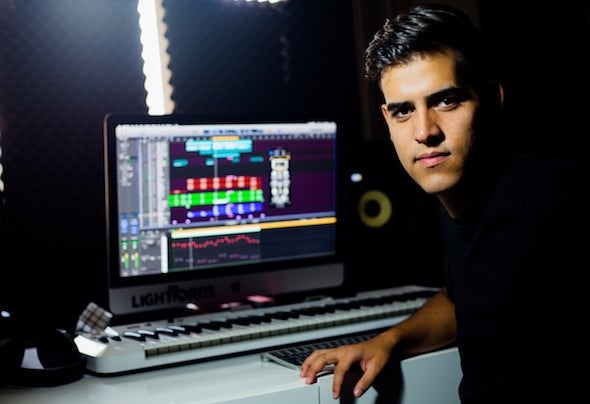 Lightform was born in Guadalajara, Jalisco. México in 1994. He was always interested in music, but at the age of 14 he began to experiment in the electronic world and it continuously grow. A few months after, he began to wonder how this music was created and thanks to a schoolmate who introduced a production software to him, he began his journey in the creation of the beloved electronic music. In 2011, he started to create his own tracks in a homemade studio, a few years later he stated to sign his music on well known labels like Armada Music, BlackHole Recordings, Enhanced Music, etc. rocking with most of these tracks the top 100 of the beatport trance chart His music has been supported by artists such as Armin Van Buuren, MaRLo, Paul Van Dyk, Ferry Corsten, Paul Oakenfold, M.K.I.K.E Push, Giuseppe Ottaviani, Simon Patterson and many more. *Nominated as Best Trance DJ in 2017 by Dj World Awards.* *First Mexican on reaching the 1st place on the Beatport Trance Chart.*