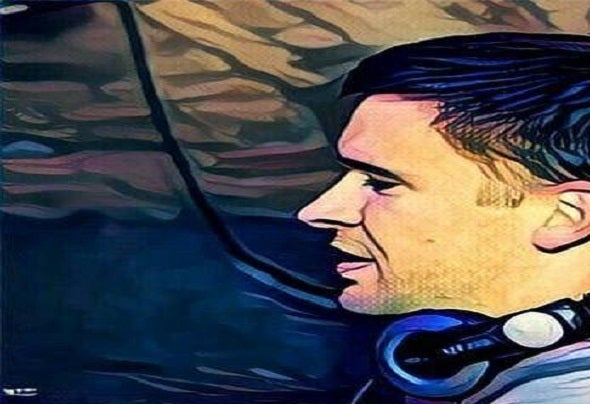 ryan Summerville is a German Trance DJ and Producer. He was born in 1983 in East Germany. In his youth, Summerville discovered his passion for this music genre. First he just put on as DJ. Later on, he started producing, too. In 2010, he published his first release with the title 'Angel' and launched his own label called 'D.MAX Recordings'. Since Summerville has DJ'd in many Cities of Europe. He was already booked for example in Prague, Belfast, Hamburg or Bratislava. Furthermore, he has published releases on known labels like 'Rielism', 'Discover Digital' or 'Redux Recordings'. Despite rising success, he tries to improve himself and his music. However, until today, Bryan Summerville's passion for Trance music has remained constant.