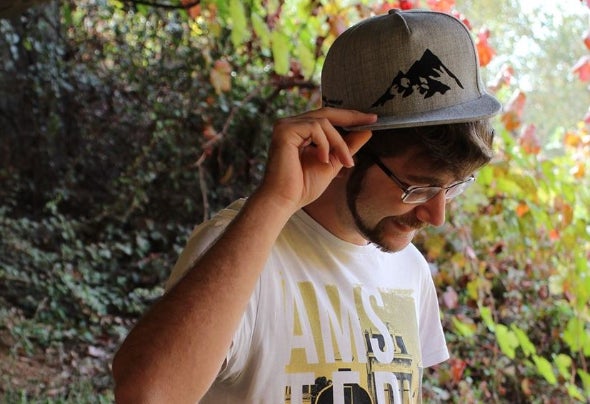 The American born Sasha Van Laur has loved trance ever since he could remember. His journey with this captivating “European sound” began in the late 90s, at the mere age of 4, when he was introduced to dance music through family members in Germany and mainstream dance hits that made their way to US Radio stations. Upon the turn of the century, Sasha began to take ownership of his passion by researching new tracks and creating his own dance music compilation albums to give to friends and family. In 2008, Sasha’s passion led him to begin DJing for social events and producing music in 2009. He spent his early production years experimenting with jumpstyle and hardstyle before making the transition back to his first love, trance, a few years later. After six years in the studio working to master his craft, Sasha was crowned the winner of a remix competition for a small record label in 2015. With over ten years of DJ/production experience and counting, Sasha has come a long way from his roots, releasing tracks on labels as prominent as Discover and getting radio support from DJs as renowned as Paul Van Dyk. He also spent five years running his critically acclaimed weekly trance radio show, Shock, at 90.3FM KDVS Davis. Sasha’s signature sound ranges from melancholic and driving, to evocative and atmospheric. Regardless of what comes out of the studio, his innovative take on trance knows no limit. As Sasha continues to release new tracks and remixes, it is clear that more people are starting to take notice. This is just the beginning.