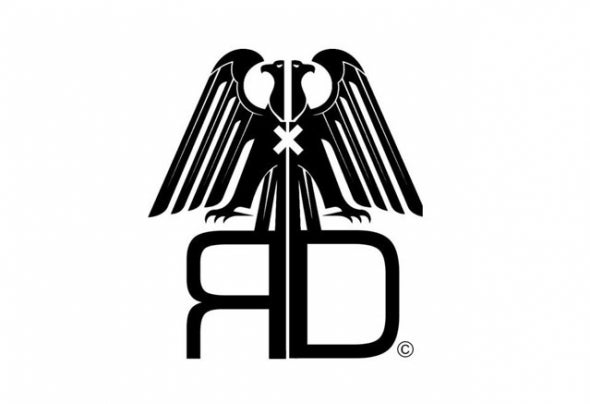 RANDOM DJ’s return Random Dj’s consist of two well know Dj’s Jay Walton (Passion, Nupassion, & Resonate) and Leibo (Slinky Digital, Couture,Trance All-Stars Records) the two Dj’s joined forces back in early 2001 and they gained there first residency spot at a pre club bar called the engine. They have also had guest spots at other various events such as Passion, Love Zoo, Gate Crasher, Ballistic, and many more. Both Dj’s had some time apart to concentrate on there solo careers but the time has come in early 2018 to reform the Random Dj’s double act. These guys are well known for their cutting edge sets delivering some of the most infectious tracks around. The two of them are also back in production together and are making their signature originals and remixes. Lee and Jay are very excited to be back working together behind the decks and starting back where they left off destroying dance floors with their high energy.