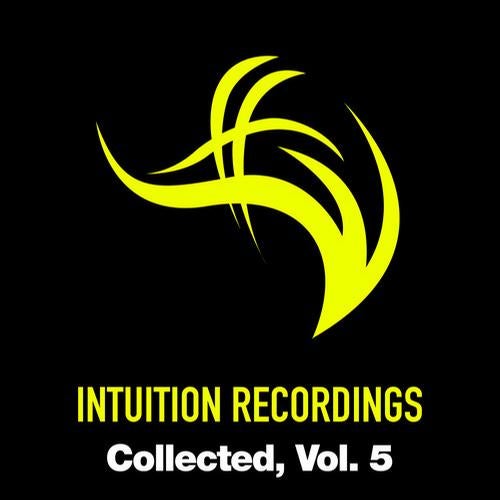 Set up in 2005 by Dutch DJ/producer Menno de Jong, it didn't take long until Intuition Recordings had its grip on trance land. With its magical, mind-dazzling releases by some of the most promising talents in the scene, Intuition became a realm for those on the look-out for quality trance and progressive. 8 years later, the label, along with its events and radio show, has stopped. But that doesn't mean that the legendary tunes go to waste.