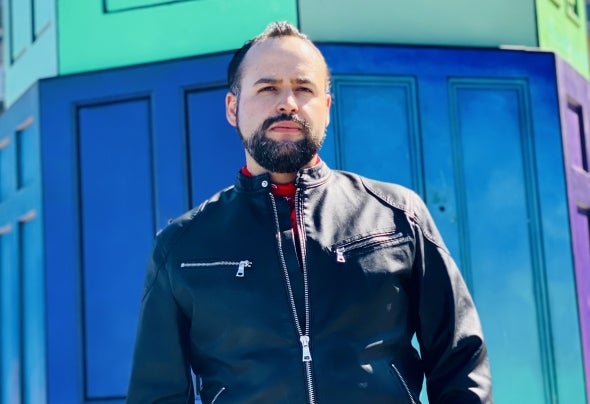 Elich Normes is an international DJ/Producer specializing in progressive house and trance music. He has played along DJs such as Gareth Emery, 7skies, Boom Jinx, M.I.K.E. aka Push, Alucard, and others. The drawn to music always started as a child as his father was in a band, and his mother interested in dance. The production side began at the age of 14 when following his brother's footstep to learn Fruity Loops. DJing began in college at the age of 19 and continuing on to learn more about productions jumping from Fruity Loops to reason, to finally land on Ableton Live. Graduated in 2009 with a Bachelor of Science in Aeronautics, he began focusing on aviation while continuing to grow in production. After pausing for a few years, Elich Normes released Point Reyes as his first production under the label We Are Trance. And uplifting tune, with a heavy punch line, and wonderful melody. There is more to come in the not too far distant future.