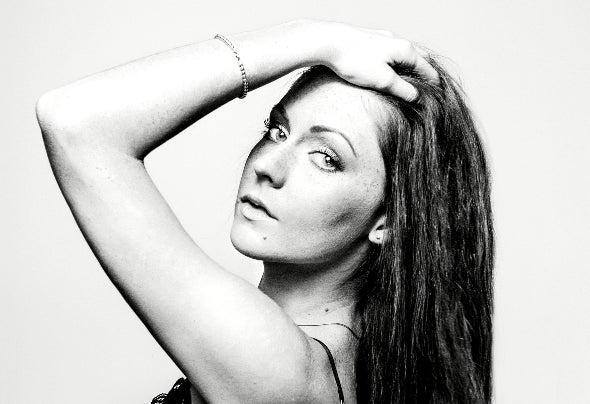 Born in Yaroslavl, Russian songwriter and singer DJIVA began devoting herself to music at the age of 7, regularly perfoming on stage. Debuting as a songwriter when she was 14, the girl created an indie-pop group, which was a success in her hometown for several years. Making her first steps on electronic scene in 2013, DJIVA began collaborating with producers from different countries, experimenting with genres, looking for her own special sound. Since then, DJIVA's sultry vocal has been played by many top DJs, such as Armin van Buuren, Marcus Shultz, Ruben de Ronde, Roger Shah and others. Released in 2022, the remix edition of iconic Fireblast & DJIVA 'Music of the Night' climbed high in three Beatport genre Top 100 charts, including #10 in Trance Releases. DJIVA's performance is always stunning and adds the magic touch of sweet melancholy to every track. Her deeply emotional lyrics and the melodies full of soul and sincere hope can heal a wounded heart and make it bloom.