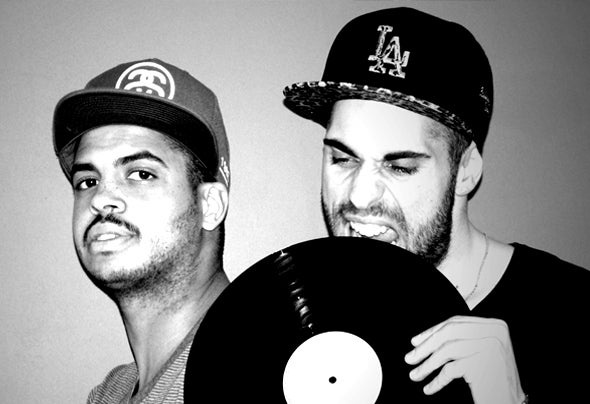 It is a Italian duo composed by Dj's and producers, born in Ferrara in 1985, Robert Tamascelli and Christian Lazzari, friends from childhood, already known in the Tech House and Techno scene with individual release, with the names (Robert Tamascelli, Chris Lord) their duo in 2012 revolves around the circuit of Detroit Techno, with influences ranging from Chicago Techno, Tech House.Detroit Pulse Machine, performing in a LiveDj Set alternating and combining the typical sounds of Detroi Techno, blending sounds from overseas, European rhythms, and of their best productions.