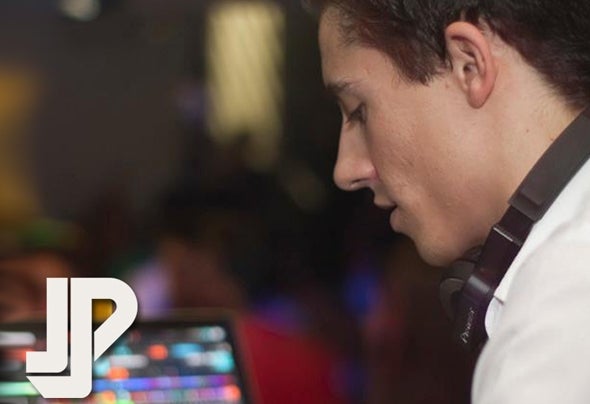 Born and raised in the Dance Music scene, João Pereira revealed, at a young age, a god giving talente for the arte of Djing, as well as a passion for Music and its ability to provoce feelings/sensations on people. He begins his Djing activity in 2005, rapidly evolving, both tecnically and on the refining os his musical selction, having always in mind the filosophy that a Dj is, amongst other things, a teacher and an entertainer. During his 7 years working as a Dj, he played in several clubs, as Guest Dj or as a Resident Dj, for example: Snoobar, Hot Rio, Clubin’, Rosis Pub, +Operário, Bliss Lounge Caffé, Alibi Disco Club, Suite Club, Glam Club, Urban, Soho Lounge Caffé, Armazém Bar, Seven Club, Palace Kiay, Gliese, as well as others, and shared the Dj booth with inumerous other Djs, such as: Mastiksoul, Overule, Dj Vibe, Juan Magan, Sono, Paulo Granada, Luis Sousinha, Miguel Chagas, Dj Weda, DJ N.Maria, Dj Miro Veiga and Dj Ricardo Macedo. Nowadays, together with Djing, he is also a producer, having edited several tracks for Pandora Digital Records and Goldbrain Records.