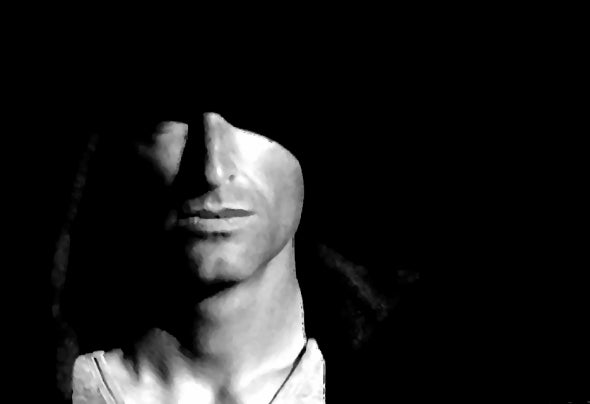 Miguel Lima always had a passion for music, especially rock and heavy enjoying instruments like drums and guitar. A lover of the "Acid House" movement, the "Love Parade" has awakened a desire to deepen his style in to Tech/ Techno, which is associated to a good mood.His development was initiated based on artists like Plastikman/Richie Hawtin, Alex Handley, Groof, Sven Vath, Oliver Ho, Xmen, Dj Rush, The Advent, Glenn Wilson, among others. With all these influences, he started to learn mixing by himself.As a producer, Miguel Lima, having a wide and strong imagination, began exploring a new style, Hard-Techno which influenced him, then, in to tech/ techno. He renewed his musical vision.Now, with some tracks released by “Mix-Store” and “Ypslon Records”, you can listen to a new and fresh perspective of his innovated music.He believes in his work, improving everyday his beats and melodies into some great music.