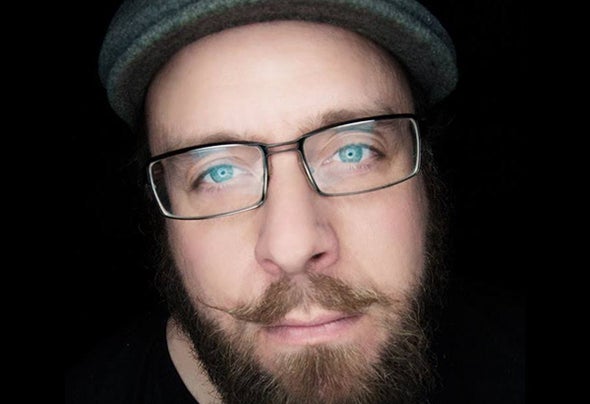 Phaxx has been DJing for nearly his whole life, his love affair with music started back in the late 80 ́s. Specialized in electronic music, inspired by DJs from Carl Cox to Grandmaster Flash and many more.He has been terrorizing dancefloors in some of the most famous venues all over Europe and Scandinavia for over a decade.Phaxx deep and moody productions has been played on several major radio stations across the world such as Release Yourself (us) by Roger Sanchez, BBC Radio 1 (uk) by JudgeJules, P3 Dans (se), by Pierre Jerksten, The Global Network (uk) by Pete Goodning, T he Flavour T he Vibe (se) by StoneBridge, Defected Radio, Ministry of Sound Radio among others. Gained support from Roger Sanchez, Erick Morillo, StoneBridge, Pete Gooding, Tom Novy, Flipside, DJ Roog, Hector Romero, JugdeJules, Marco V, Pete Gooding, Misjah, Tiesto and Pierre Jerksten just to name drop the heavy weights.Expect deep stuff and techy, groovy beats.