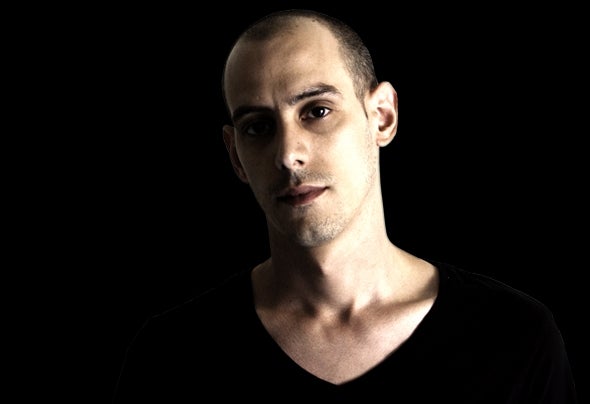 Ilario was born in Barcelona where he still lives today and develops its personal sound, that brings to create a huge number of productions and remixes. Ilario have taken part in various music live projects as Meya. The duo formed by Ilario and his brother. Meya project throws them squarely on the international scene and brings them to collaborate in the creation of the first "Raum playa Festival" in Barcelona. Without doubt one of the best alternatives to Sónar Festival. He shared stage a with international artists such as Luciano, Audio Jack, Craig Richards, Matt John, Berg Nixon, Audiofly, Jay Haze, Thomas Melchior, Noze, Tiefschwarz... In 2007 begins to show his work as Dj that today combine with their powerful live acts. Co-founder of Rectangle Recordings.