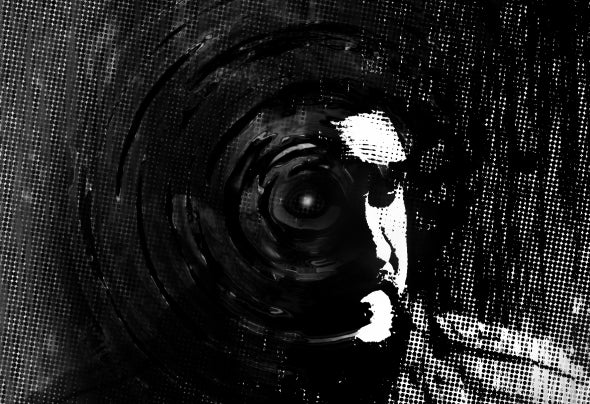 Accompanied by his Casio, he spent part of his childhood, but it was not until early 2000 when it became intoxicated with electronic music. Under another pseudonym, he went through several clubs of the Madrid music scene experimenting with different styles, but it was not until 2012 when he discovered Deep sound, which completely flooded his insides. Atrique was born, which is a project based on the deepest and melancholic sound without neglecting his dancey mood. Shortly after, in early 2013, came to light their debut album After The Dark under the firm SiestaMusic Digital. He joined forces with his friend Leandro Rojo to continue this path together, as both interpenetrate to perfection both music production and their sets. The result of this union was the born of their second album named Weekend, distributed by Sofine Records and characterized by a melancholy and fun sound at the same time. With several papers signed,Atrique is still working on theirsound.