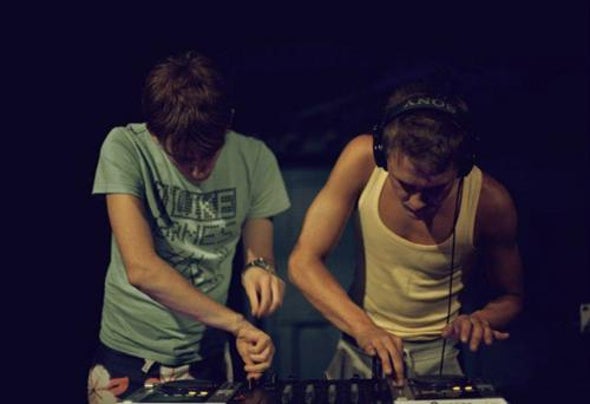 Lokald ID - it's two Siberian DJ and producer who not so long ago on the dance music scene, but had time to make a name for himself. Today Lokald ID of the few underground DJs capable rastantsevat absolutely any audience that have repeatedly proved in various clubs goroda.S its inception career Lokald ID established a reputation interesting and charismatic project, which gave them the opportunity to go on stage multimode with our DJs strany.A also create aradio show called Deep Diversion@Radioshow.Так same Lokald ID is not one of the many DJs ispolzuyushih two to four players on their performances. Mixes now very few people on this zainteresuesh Lokald ID started working on his own compositions, some of them have already appeared on the labels "Stada Records" and "Alan Gray Music"