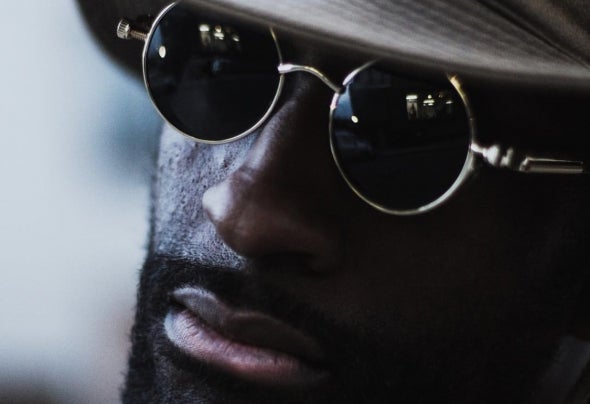 James Joseph is a DJ whose name has bubbled up on the UK’s underground music scene in a relatively short space of time.With his productions already signed to many labelsits fair to say this star is de nitely in ascendance.James is renowned for his super energetic sets and his heavy, punching, subby tech tracks that have captured the imaginationof ravers week in and out. With second to none performances at well established venues including Londons Ministry Of Sound,Great Suffolk Street Tunnels, Brick Lanes 93 Feet East & Ibiza/Mallorca Rocks Hotels,