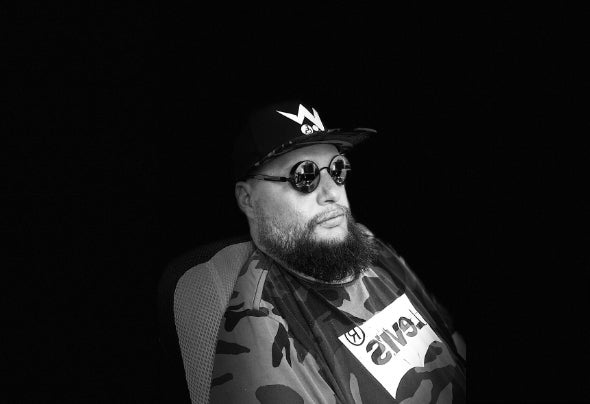 One of the latest talents to emerge from the south-east of England, Wheels is a Kent-based multi-genre DJ/Producer. Known more commonly for his blend of Deep, Tech and Bassline. Wheels prides himself on his ability to instil consistency in his performances, driving hard and robust basslines mixed with deep melodic grooves. Since establishing himself a mere seven years ago, he has already conquered many a milestone in the journey of an up and coming artist. Wheels has secured a residency on the industry-leading Data Transmission Radio, where he hosted his own show. He has also had several releases on labels such as Set Tripp’n (USA), Open House Records (UK), Chuggy Traxx (Denmark), Frequency Deep (UK) and has built a great foundation of his works to progress as an artist. Wheels has already amassed a fair amount of club and festival exposure too, with appearances at the likes of Ministry of Sound, Egg London, The Source Bar and the UK’s leading House and Techno festival, WE ARE FSTVL. A steady flow of bookings at such highly-regarded venues has seen Wheels support artists like Sam Divine, Hoxton Whores, Skream, Doorly, Sonny Fodera, Idris Elba, Jonathan Ulysses and many more on a frequent basis. Following on from his exposure within clubland, Wheels has also given life to his own events platform, ‘Vision’. A stage for him to showcase some of the best up and coming regional talent and provide an opportunity for other aspiring DJs and producers alike. In his most recent success, Wheels has joined Frequency Deep Recordings, as their A&R Rep. Undoubtedly heading in the right direction, spending every spare minute in the studio and performing to the masses; Wheels is an artist displaying vast dedication and potential for the future!