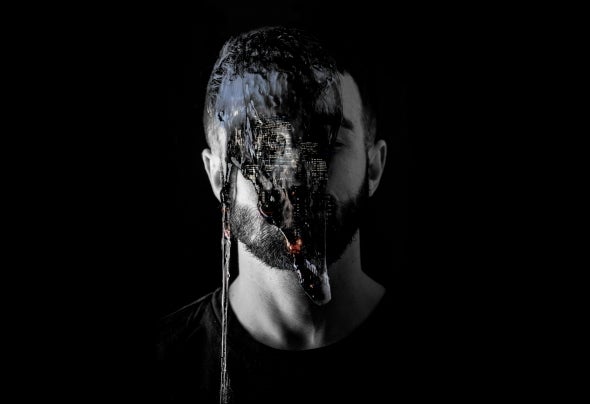 Widely considered as one of the south of England’s most promising prospects, Brad Lessur is an ‘artist’ in the truest sense. He comes equipped with several years of musical experience and instrumental nurturing, having traded keys and strings for decks and a mixer almost half a decade ago. In comparison to the recurrent trend of emerging UK DJs & Producers, you could say that he has taken the authentic route and now sits aloft a bountiful foundation of ability as a result.Brad’s unique sound is a complexly weaved fusion of Bass, Tech House and Techno, with deep-rooted Hip-Hop influence blended subtly throughout, giving him a refreshing edge which helps him stand out from the rest of the crowd. Since transitioning from band life to the world of electronic dance music, Brad has already surpassed several milestones. Something that has contributed to his exponential growth over recent years is his diverse musical background, supported by a growing catalogue of high-quality releases which have seen his music being championed by the likes of Solardo, Hannah wants, Billy Kenny, Kyle Watson, Botnek, Wongo and many more. With constant investment in studio hours, forthcoming releases and plenty of impressive gigs in the pipeline; you're bound to see Lessur nestled between some of the most influential names in today’s scene.