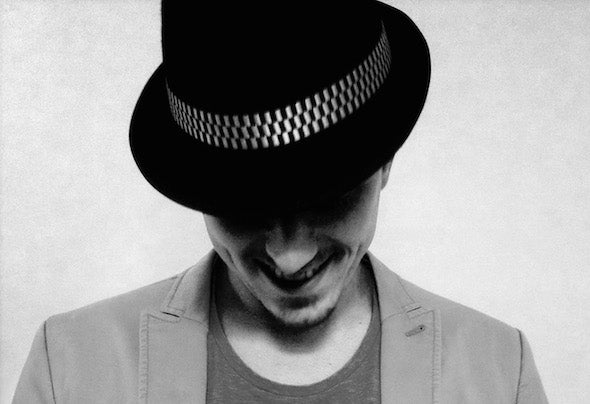 DJ/Producer from Munich, stationed in Zurich (Switzerland) 'Every track creates a scene, combined they make a story...'Klangkadu is a wordplay with the German words "Klang" (engl. 'sound') and Kakadu (engl. 'cockatoo') which came up in a moment of talking nonsense.In 2009, Munich (DE), he started producing electronic music with his friend under the pseudonym 'Duotronik'. Since end of 2012 he is producing and mixing solo alongside his studies in Zurich (CH).He is influenced by artists like Bakermat, egokind, Marek Hemmann, Peer Kusiv, rampue and many more, though his style is exceptional.