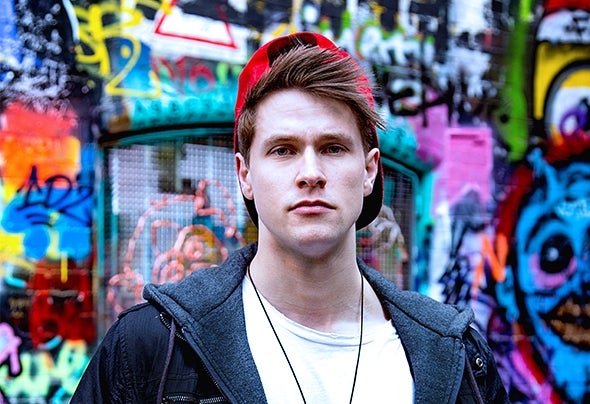 Starting off his DJ career producing in his bedroom at the age of 17, AMAX now has tracks signed to international record labels in South Korea, Germany and New York and is sitting alongside some of the leading heavy weight acts in the Melbourne scene with his head turning original titled track 'Your Shot'If you think that’s all he can offer, then you’re wrong! AMAX is now playing at some of the best clubs around Victoria and soon Australia, priding himself on playing nothing but the filthiest bounce there is to offer! His ability to mash up some of the best vocal/sing along tracks to generate the wildest party in any set makes him stand out as a sought-after act for any nightclub.