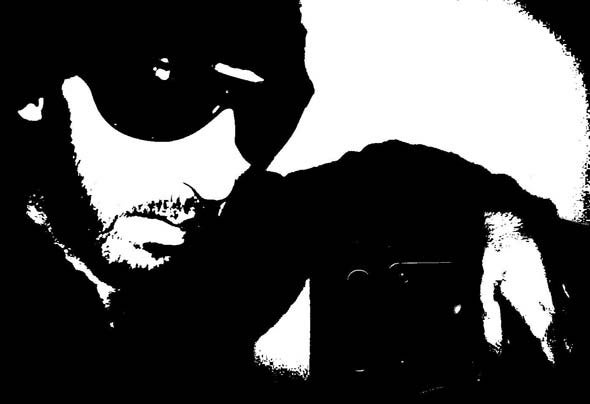 Marco Cesa begins his road as dj in 1992 playing music house in the clubs of the north italy. Among 2000 and 2001 he creates a hold friendship with the dj Andrea Kuman organizing musical events deep house and funky house. Also having different genre among them, in 2004 after a long conversation Marco Cesa and Andrea Kuman decide to realize a opposite project called "MIDNIGHT CITY Jazz" a compilation containing music primarily of listening like nujazz, broken beat, bossanova, downtempo, selected and mixed from the 2 djs. In 2008, he bild the new home studio, Marco Cesa composes his first track "Metropolitan Nu Jazz" proposing it to the dj/producer DjLopo friend of old date that will insert it in "After The Sunlight" published in July 2009 by the miraloop club. In the 2009 dedication exclusively his time to produce tech house and exposing himself in dj set, while in 2010 collaborates with DjLopo and they record the tracks "Intrigo" and "Salsa Tomato" this last with featuring E. Marenco to the Flute that will go out in Wood Thing compilation with italianwaymusic. In the same year the collaboration with Matteo Sarto (keyboard and sound writeing), they create "Metroverve" giving life to the project "Psychedelic Bossa Lounge" album of 8 tracks from the sonorities Italian bossanova that going out with the independent label Slow Featuring Recordings, where stipulates a record contract.