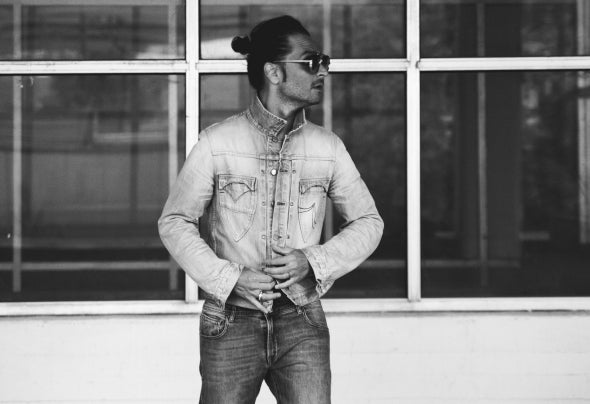 He is said to be the most ardent supporter and the most representative there is in the electric underground movement of his country. From an early age he was influenced by electric bands with special sound. Since then, Antonis Gaitatzis (aka Tony G), born in Thessaloniki, Greece, is trying to promote culture and entertainment through innovative ideas in the music industry. In big ideas like dj schools, room studios, dj contest, radio shows, booking agency, festivals etc, he is present, having the ownership- co- ownership, leaving his own mark and aesthetics. His weird sound productions are housed by Record Labels and dj sets in big gigs. His record collaborations are significant and he got on stage playing music with well- known artists of the world stage. Finally, his discography is particularly aesthetic because of the big basslines and the outstandig monotony. His goal is to remain musical active with fresh music choices and productions. His Live act, called seek project live, is of great interest, filled with analog or non analog equipment. It is difficuled to be defined as an artist. It is said that he made it.