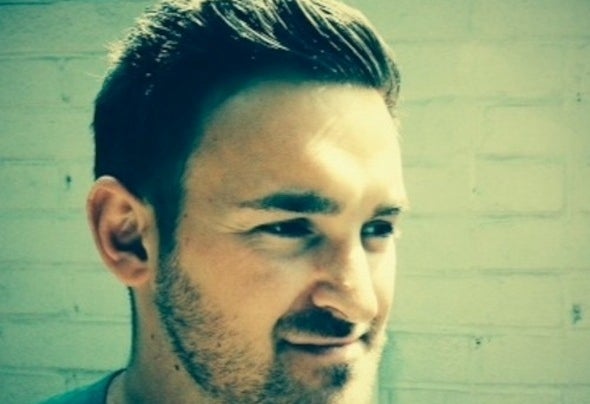 The desire to play house music found Alex breaking on to UK's DJ circuit in 2005, later responsible for the creation of EIVSSA SOUL in London & Europe.Alex’s musical interest was derived from his family’s background in the music industry.As a child toys were replaced by his father’s mixing desks, tape and drum machines which carved an early understanding for music technology. Similarly it was around this time that bunking off school to spend lunch money in the local record store was a regular occurance. Aside from this, like his father Alex applied himself to bass guitar which led to performing in various live acts from his early teens.Alex’s attention turned to production, experimenting with music software and techniques during his college tenure. It was during his time studying and residing in Brighton in 2005 that he found himself developing a taste and associating with friends from the electronic side, consequently exposing himself to the endearing world of house music.Attending parties and events on a weekly basis run by like minded musical acquaintances became the norm giving Alex the opportunity to take the first steps in playing-out to a live audience in various intimate parties, clubs and pirate radio. These experiences gave birth to an ingrained ambition and desire for his involvement in underground house music and as they say the rest is history....Returning from his studies Alex totted up a various appearances on line ups in London and the South playing for various well known brands and promoters at various London venues as well as a residency in Thailand.As the years past the only natural evolution was to establish his own clubbing brand and so in 2010 EIVISSA SOUL was established and went on to host regular events in London, the South East and Europe. Highlights of which include a 2 year long monthly residency at Cargo in Shoreditch, hosting an arena at Zoo Project Ibiza, taking over Dicks T Bar Val Disere France and hosting room 2 at riffraff* in Middlesborough.Alex hung up his headphones late in 2012 on becoming a father for the first time. During this time off the circuit Alex applied himself in the studio producing a back catalogue of tracks now signed and ready for release in 2015.