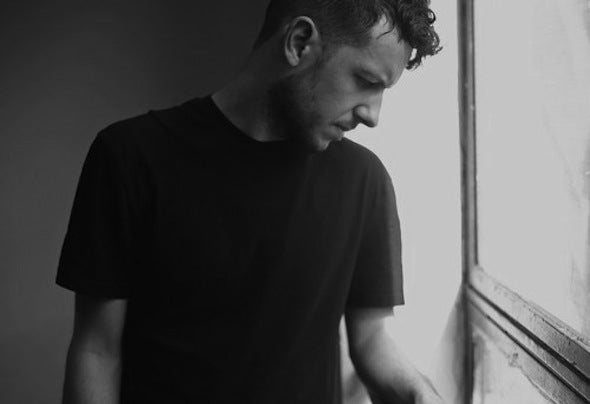 Fresh-faced Liverpudlian producer Jamie Haus has been steadily rising up within the UK’s thriving underground circuit since laying his hands on production almost a decade ago. Deciding to crank things up a notch last year, the budding artist began taking his high-octane live techno performances both nationwide and into international territory where his dark and decadent sound has been turning the heads of peers and revelers alike.But it has not always been techno for the burgeoning artist having grown up on a diet of Motown and classic rock. Jamie Haus regularly peruses bellwethers of the past for his creativity, citing the likes of T he Beatles and Pink Floyd as some of his key inspirations, whilst lauding Cream drummer Ginger Baker for his African and World music influenced style. Teaching himself to play the piano and later on the guitar as a child, it was in fact T he Beatles drummer Pete Best’s studio where Jamie first started producing tracks, and he has never looked back since.Originally making hard house before expanding into other forms of electronic music, it was not long until Jamie Haus had garnered himself a stellar studio reputation either with his own productions or by working for others.As the years progressed it was not long before his path crossed with esteemed label manager Wez Saunders, and consequently Guerrilla Agency founder Luke Farrugia, where the artist claims that his career has “been going from strength to strength ever since”.Combining his affinity for blues, jazz and rock with the likes of techno maestros Boddika, Paleman and Richie Hawtin has lead the budding artist to fashion a distinctive sound over the past 8 years. Described as dubby and percussion driven, his ear for quality is discernible within his ever- evolving live sets which focus on a stripped back approach using the likes of a MIDI keyboard, Ableton Push and a Korg Kaos pad to control every infinitesimal element.Now with releases due out on reputable imprints Serkal, Dorcas and Draft Ltd, not to mention a skyrocketing tour schedule with increasing gigs in Europe, 2014 looks to be a colossal year for Jamie Haus - and deservingly so. Within the age of laptop DJs and unimaginative producers, Jamie Haus is a reminder that auspicious and virtuous artists will continue to rise and undoubtedly prosper, paving the way for the new generation.