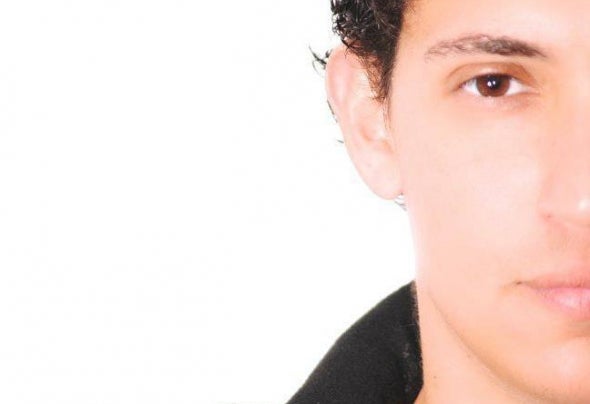 Brad Levine otherwise known as "Endless" is no stranger to the dj booth. Born and raised near Pittsburgh, PA, Endless began to make a name for himself once he relocated to the New York City area. Aside from performing sets at many of NYC's most established venues, such as Pacha, Cielo, Sullivan Room and Webster Hall, he's also graced the decks at Harrah's Terrace in Atlantic City, Hot Mass Afterhours in Pittsburgh, Zee Bar in Philadelphia, Cure Lounge in Boston and Lima Nightclub in D.C.Beyond the dj booth, his production is no longer a secret to anyone. From hard hitting tribal drums to melodic techno grooves to funky tech-house, Endless has gained the support of Bulletdodge Records, Ethnik Groove, Zenbi Recordings, Sun:Sun Records and more.