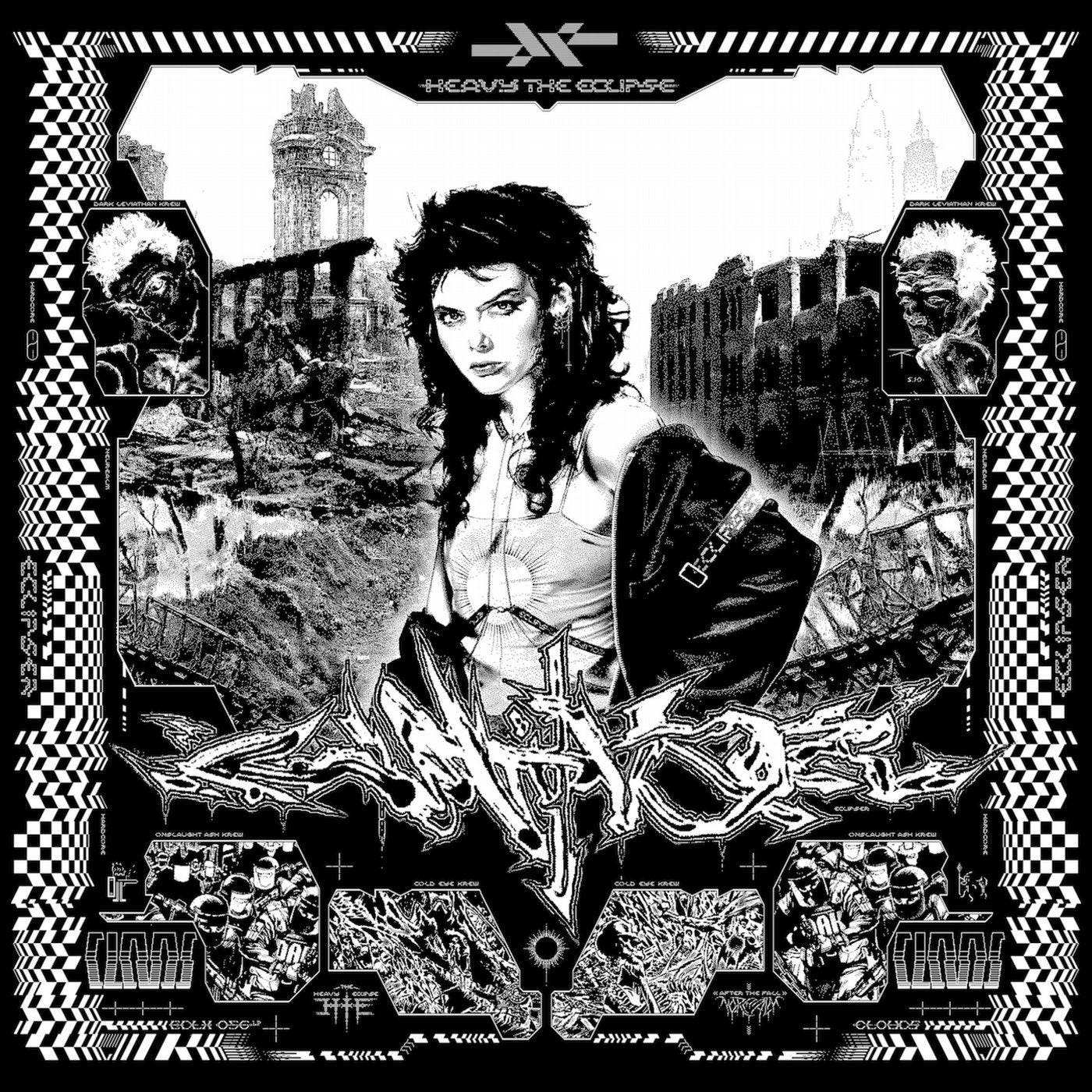 The records stop four hundred years in the future, after the lines shut, and the corporation withdrew. What we know of how we got here is pieced together by the fragments of the rail maps and corporate orders that survive.

After numerous waves of social collapse, Glasgow, a once prosperous city thriving off an industry of trade and shipbuilding, had run to waste in lawless ruin. The land passed into the hands of new owners; a German-speaking conglomerate, who incorporated it into a new civic entity: Neurealm. There were grand promises of a new age; a rail network, culture facilities, new life for the city. Neurealm never came to be. The violent indifference of the citizens to the new order saw to that. In its place a rats nest of horror and gloom, the damp ruins punctuated by strobe lights, and the desperate, ecstatic violence of the gangs that rule it.

Welcome to Neurealm, After The Fall.

Ravaged and warped breakbeats haunted by wailing euphoric noise, vivid and graphic
reflections of fractured post-industrial hardcore, moments of poetry flashing within a thick impending fog. This is our soundtrack. A unique and visionary achievement; a wholly original future of beauty and despair: brutal, gritty, alive and urgent, blooming in the ruins, spiralling and raw, howling with life.
Heavy The Eclipse was written and recorded at Speedy Js Rotterdam studio over 14 days in late November 2016. The Neurealm world was conceived and then carefully developed in close collaboration with graphic designer David Rudnick during the following year and a half.