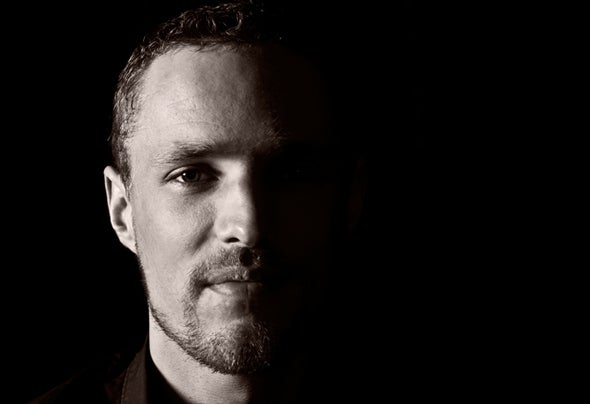 Asino di Medico, the bona fide bad boy from Holland is praised by many as one of the best producers and DJ’s in the World. This excentric guy scores hit after hit in the clubs and travels across the world to steal the show wherever he goes. His success-story begun in 2006 when he scored a no. 1 hit in Poland with the Brothers Funk. Soon after that he reached the top of the charts in his home-country; Holland. Tracks like: ‘Yo DJ’ (vs DJ Jean), ‘Bad Girl,’ ‘Hazlo Otra Vez,’ as well as remixes for Basto! (Gregory’s theme) and DJ Silence (Latin Injection) were played in every club and on every festival in the World. His productions are released on well-known labels such as Sneakerz Muzik, Spinnin’records, Big & Dirty and Free for All. His tracks, remixes and bootlegs are supported by leading artists such as David Guetta, Roger Sanchez, Tiësto, DJ Jean, Swedish House Mafia, Bingo Players, Marco-V, SlamFM and Radio538. Asino di Medico’s energetic performance, his skillful ability on the wheels of steel and his unique pumping sound make people go wild on dancefloors worldwide. His fanbase grows exponentially with every performance. Asino di Medico plays on a regular basis on clubs such as Brothers, Eindelijk Weer and at parties like Creations and Crazyland. He has played at established clubs such as Escape, Protector, Panama, Lexion, North Sea Venue and big festivals such as Sunrise Festival, Dance-Valley and Pleasure Island. He also mixes and hosts his own popular radioshow on eclecticradio.nl and he has a residency in the ‘Clubbin’ Show on SlamFM; Holland’s leading dance radiostation.