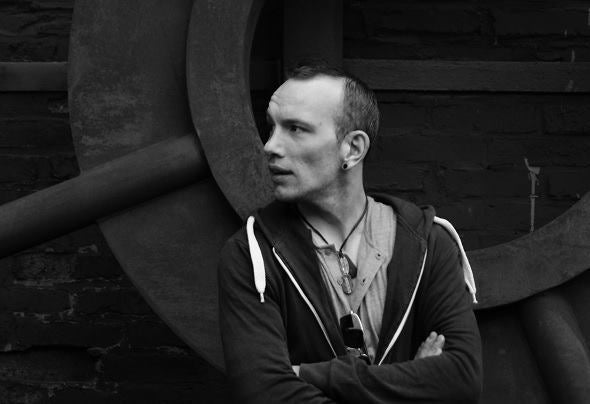 Daniel L. ( Daniel Lipp ) born in saxony/germany is a dj, producer based in johanngeorgenstadt near chemnitz where is the legandary "8. Mai" Club. In the Holy floors @ the "8. Mai Club" Daniel get his first Technoid impressions by DJ Guest like Thomas Schumacher, Chris Liebing, Pascal Feos and so on... About a half year later, at the age of 15 Daniel decided to start djing. The sound he wants to present was a typical end of the 90´s techno stuff by Adam Beyer, Chris Liebing, Speedy J., Ben Sims and other Artists like that. 2000 Daniel left his home and went to würzburg near frankfurt, there he started his first steps in producing, first in Trance and Acid Style. he also starts to play gigs at the Airport Würzburg with guys like Thomas P. Heckmann, Pascal Feos, Monika Kruse, Felix Kröscher and so on. Later in 2007 hes living in Cologne and meet some intresting persons: the BCR Boys! they give Daniel a chance to release some cool techno stuff @ Backwater Community Recordings like his NO DOUGHT EP, MY DEFENITION and some crazy remixes. In The end of 2007 Daniel also created his own netlabel called "DL MUSIK RECORDINGS" and he released some really nice stuff by artists like BCR BOYS, ANDREAS FLORIN VS. CARARA, KENNY LAAKKINEN, Kai Randy Michel AND HIMSELF. Actually he has Releases and Remixes on Labels as: WeCallItHard Records, Mekanism Records, Thrilled!, Elektrax Recordings, GainTrax, Subsequent and many more