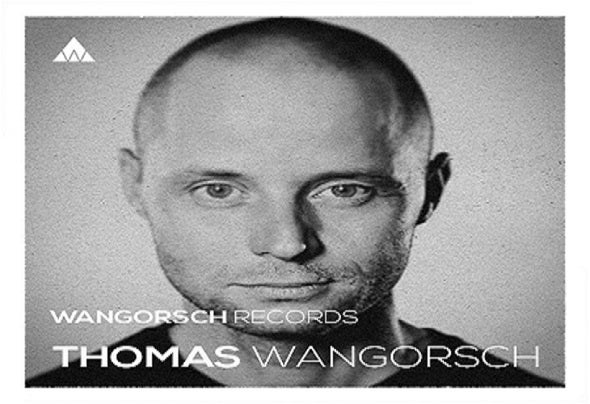 Born in 1975, Potsdamer Thomas Wangorsch had a start in the German techno scene lying down as he probably could not be better. Located in the town Beelitz grew, Thomas enjoyed only the sounds of rap and hip-hop to 1993 he was infected by thumping beats and sounds of the 90's techno in Berlin and Brandenburg region of friends. (Also lived there) Direct were DJs and Producer as Rok, Jeff Mills, Sven Vath Woody and his models, and he lived the following year in Berlin's biggest techno temples such as the Safe, matrix, or the bunker. Influenced and fueled by the fascination of music Thomas started in 2002 itself with the DJing. His fan base grew with each new gig he graduated because he played by various clubs throughout Germany. The name Thomas Wangorsch is still riddled in search of the perfect mix of stunning mixes with some effektierten shows. In the meantime, he moved out of Berlin and spent a short while in the Hanseatic city of Hamburg, but returned for personal reasons back to Berlin. With the move to Berlin in 1999 by its current adopted home city of Dusseldorf and the contacts in the Rhineland and the surrounding area were added as Thomas then 2002 on the "Definition of Techno" troops joined the band and felt at home. Fort was Thomas integral part in the "DOT" Events like. Sensor / Cologne, electric kitchen / Cologne, or the vinegar factory / Cologne. Thomas' schedule was full and his gigs met the demand of the public. Also producing was added in 2007, and Thomas recorded in his discography releases on Momentum Rec, Playback Music, May Records, Electronic District Rec and is currently working on various projects. His personal highlights were previously the Ultra Festival / Cologne vinegar factory and major festivals such as the Nature One (Kastellaun, 2005) and the residents of the Ruhr Ruhr in Love (Oberhausen, 2004 & 2011).