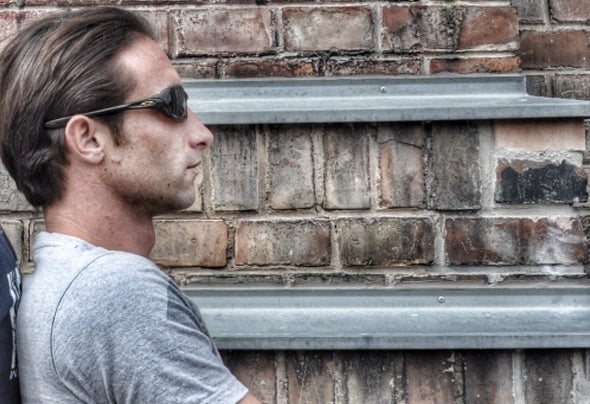 Marcel Liberte aka Marcus Swoboda was born on the 1st October 1982 in Vienna, Austria. He growned up in a family, which is also in theater, television and film dedicated. His grandmother was a makeupartist at Theatre and on the Austrian Broadcasting and Film productions (ORF). His mother worked as accountant at ORF, and his father and stepfather were also employed at the Austrian Broadcating (ORF) as production directors. So he got his push for his way through this business. His first time at theater was with 8 Years in Rocky Horror Picture Show as the voice of the Child. After that time his career at Wiener Staatsoper began as a young dancer (eleve). He learned 16 different dancestyles. (Modern Dance, Jazz Dance) Between the age of 12 till 16 years his spectrum of music growed bigger and bigger. He also danced at 2 times at the Opernball in Vienna. (Mozarts Requiem And Fallstaff). The first station for his career began 1996 at XXX Production (who are be knowen as the organisers from the old Gazometer Raves) as a „Flyer Kid“ in music business. For his big engagement, his way through the scene began as an Assistant of Peter Pagjura. At this time he became acquainted with the Dj´s Westham, Marc Spoon and Johannes Heil. They created his style of music. with 15 years he finished school and began his career and education for media design with practical at ORF. At the age of 16 years his first Clubevent as organiser was at Club Avantgarde. 2 Years later he organised his first big music event. His training for Technician ended with the degree. After his degree he established Syntex Entertainment and the Major Label Syntex Records which is also under his custody. An organisation which includes a Booking Agency, Record Label and Eventmanaging. Marcel also played at many other Clubs in Austria (Cave Club Salzburg, Szene Vienna, Donauinselfest Vienna, Cesars Club). After that appearances his first inernational booking were at Pleasure Dome Germany. At the year 2000 he looked for the international eventmarket. He organised at 2006 the first event journey under the Name „Syntex RoadTrips“ to Mayday (Dortmund, Germany). After this Year his cooperation with the eventmanager of Mayday began and he founded Syntex Eventtravel and began to transfer people from Austria to Germany, Netherlands and Belgium. (Q-Dance Events, Qlimax and ID&T). In the Year 2012 Syntex Entertainment and got an award from Kuratory for Traffic and Transport for the support of the campaign „don´t drink and drive“ To produce music in his big passion was not easy to agree with bookings as Dj. At the beginning with the cooperation with his partner in business he converted his single Business to an Cooperation to Syntex Entertainment OG , and he admit to be a producer in electronic music styles. His Style agitated between Techno, Trance, Funky Techno till House Music.