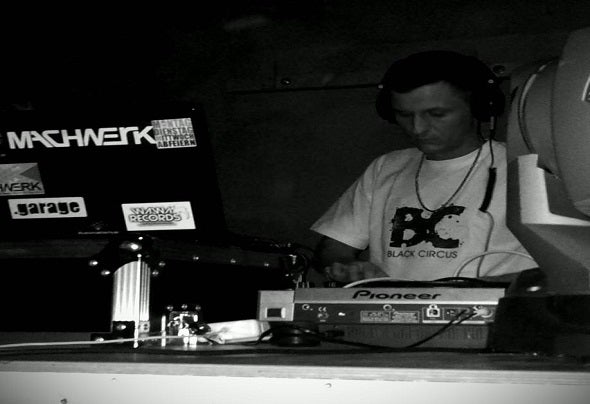 From Neubrandenburg, Germany! Marcus Montana works since 2010 as a dj and producer and was working hard to improve his skills. His signature sound is a well-crafted blend of driving, dark, hard techno meets. He played at home for fun, but then he got some small appearances, mostly private parties and birthdays. At that time he realized how much joy he has by others to see to its tunes dance.He realized quickly that he switch to PC he had produced many remixes and tracks, his first EP was released in October 2012.He brought his passion for music into his tracks. It uses Abelton 9live and Cubase5 for his work. promos and information to make sure your style is similar to mine or apparent, thanks!