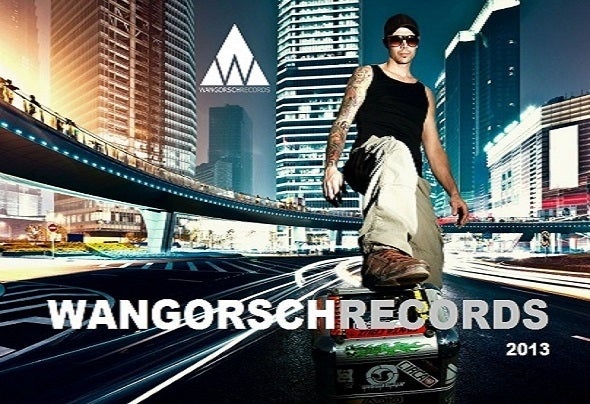 GZI, born in/Upper Styria/Austria, was listening to the Radioshow-Laboum Deluxe on FM4 since he was 16 years old. At this moment he was infected with Detroid Techno. After joining a lot of Party´s and Festival´s GZI decided to get behind the decks and got his first equipment – 2 Technics and a Pioneer Mixer. Tyler Durden (influenced by the great Movie "Fight Club") was born. He started playing the harder stuff of Techno at this time, for example Stigmata/CLR/X-Trax/Highland Beats etc. As Tyler Durden he played several gigs in his Area and also on some Radio Stations like Play.FM and on web housiger.net and e-radio one. Focussing mainly on minimal, dark and techno with a raw edge. About 2007 he began to produce his own music with Propellerhead´s Reason 2.5 after a while he tried Cubase and finally Ableton Live. His music is not specified , because he loves and lives all the parts of electronic sounds! GZI has been releasing original tracks and remixes on respected European record labels such We Call It Hard, Frank Kvitta Rec., Berlin Aufnahmen, Darknet,AFDL Remixes and Original Tracks are coming soon on the US label Capital Techno Recordings, BUNK3R R3CORDS, Delude Rec. and many more!