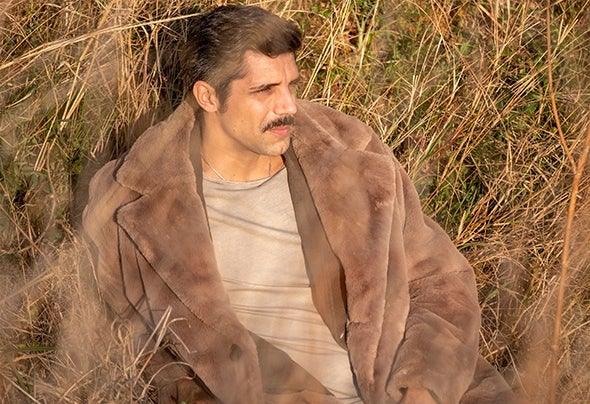 Dani Bosco is an Italian artist living in Valencia (Spain). A music producer looking to give a different touch to his tracks, being unique and innovative. In ’90s the Electronic Music passion began and in 2005, with 2 Pioneer Cdj 800, he started to DJing and subsequently playing in north Italy, Slovenia and Spain. In these last years he decides to focus only on music production and until now his discography have more of 100 tracks released by various labels, the most known is Bonzai. Due to his huge Dance Music passion, Dani Bosco has explored different genres and experimented with a lot of techniques. In these last years he has focused on Electronica, and recently he’s back to Techno. In 2014 he decides to start a label only for his production, In Your Moods. Thanks to this he was able to avoid labels genre limits and release his music easily. Many times, his music has been featured in Beatport, Djtunes and Traxsource. A special mention goes to his first album Reflections that was picked by Beatport as “one of the best of 2012”, and more recently, in 2018, the EP Voices From The Desk, was supported by numerous world artists, some of them are: Agoria, Animal Trainer, Bastian Bux, Black Coffee, Carl Craig, Dave202, David Tort, Dino Lenny, Don Diablo, Franco De Mulero, Horse Meat Disco, Javier Orduña, John Digweed, Lee Jones, Leftield, Luigi Madonna, Mambo Brothers, Mauro Picotto, Nic Fanciulli, Paco Osuna, Rhythm Masters, Richie Hawtin, Richy Ahmed, Timo Maas, Villanova, Wax Wings