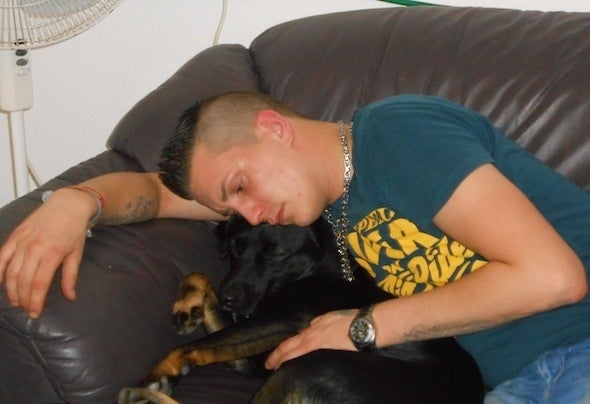 Music can be the center for someone’s life, it transports messages, feelings and emotions. Life without Music would be unimaginable for most of the people, as it is for Benjamin Lehmann.Music has always been the center of Benjamin Lehmann’s life, when he was younger he started listening to Electronic Music and his journey started. He started to identify himself with this Music, the emotions it transported for him and the people who were listening to electronic Music started to inspire him.After some years only listening to old and new artists was not enough anymore, Benjamin Lehmann wanted to be a part of making Music, of inspiring people and taking them on a journey, as artists have taken him.He started making Music 6 years ago, first he played for friends in his and their living rooms, practicing hours and hours to be ready for his first Gig. His friends always stood aside, gave critics and suggestions this, as has he says, was essential for being where he is now. Meanwhile he had many Gigs in the Clubs where he used to go himself as well as famous Clubs in this area. The good response he got from the audience gave him the confidence and motivation to carry on, 3 years ago he published his first own EP.After some years of making Music Benjamin Lehmann wanted more, he started thinking about creating his own Label. One of his main motivations is to give young and new artists a chance to step into this business. The experience he made in the last years are the cornerstone for giving advice to new artists, having the same dream he had 6 years ago.